When Robert Walter, popular mayor of Amsterdam, sees his wife toss her head back in laughter while chatting to one of his aldermen at a New Year’s reception, he immediately suspects the worst. Despite their long and happy marriage, Robert is convinced that Sylvia is cheating on him – and with the straitlaced alderman, no less, who is committed to the environment and wants to spoil the capital’s skyline with wind turbines. Soon afterwards, a journalist produces a photograph of a police officer being beaten up by three protesters during a demonstration against the Vietnam war. She claims that the mayor is one of the protesters. Then, out of the blue, Robert’s 94-year-old father turns up on the steps of the city hall, desperate to speak to him. He and his wife want to die together. They do not want to burden their son with their deteriorating health, so why not end their own lives when the time is right?

The Ditch shows a seemingly stable man quickly becoming increasingly entangled in his own fears and suspicions. Or is everything not what it seems, and is Robert Walter actually seeing things clearly the very first time? 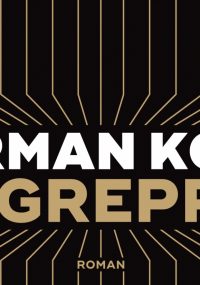 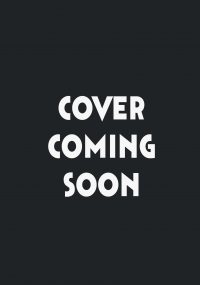 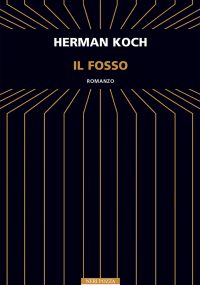 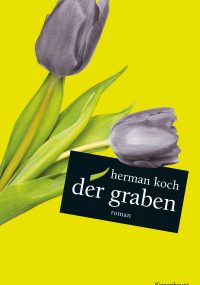 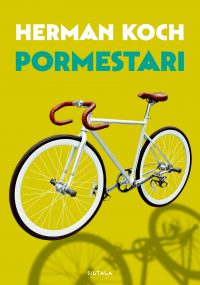 Israelview on map
‘Herman Koch shows brilliantly how you can see things that might not be there at all, how your imagination can run away with you. The Ditch is an ode to the imagination.’**** Het Parool
‘The Ditch is another Great Watergraafsmeerian Novel.’*** NRC Handelsblad
‘Herman Koch, the best-selling postwar Dutch writer, shows yet again why he is the master of suspense and open endings.’**** Humo
‘Koch has mastered his métier with effortless superiority. Inventive, deceptively clear and full of friction. A publisher’s promise has rarely been so fully delivered.’**** de Volkskrant 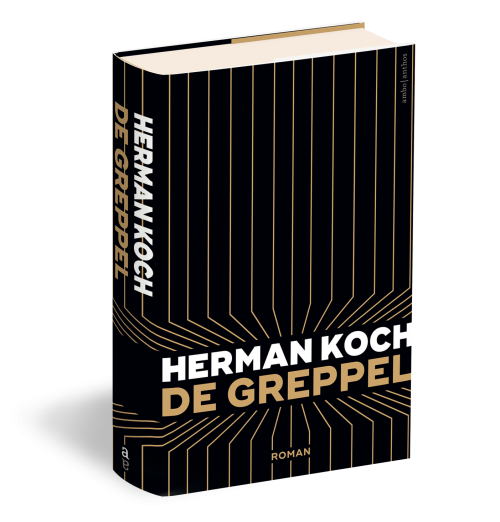 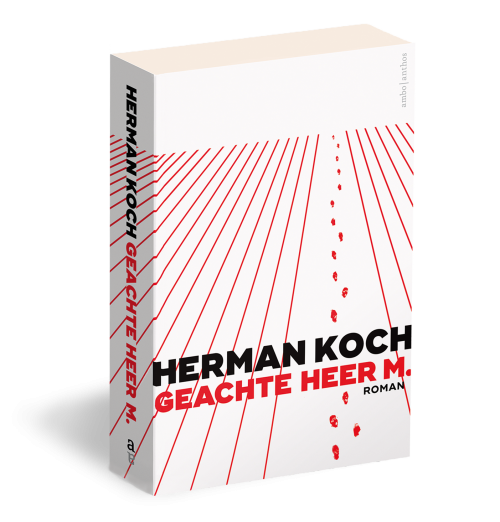 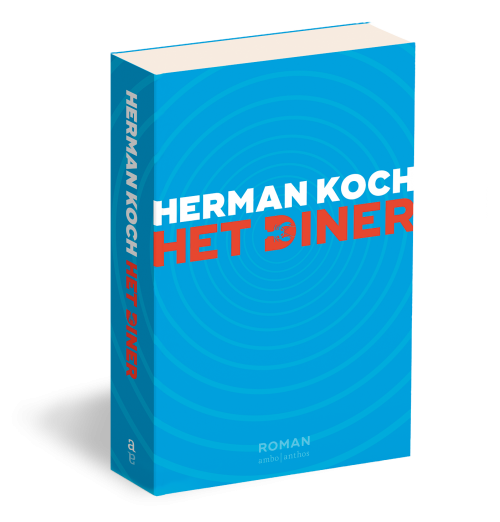 Read more
‘A brilliant tragicomedy about the elasticity of morality. The reader has to constantly readjust his radar.’ Frankfurter Algemeine Zeitung (Germany) 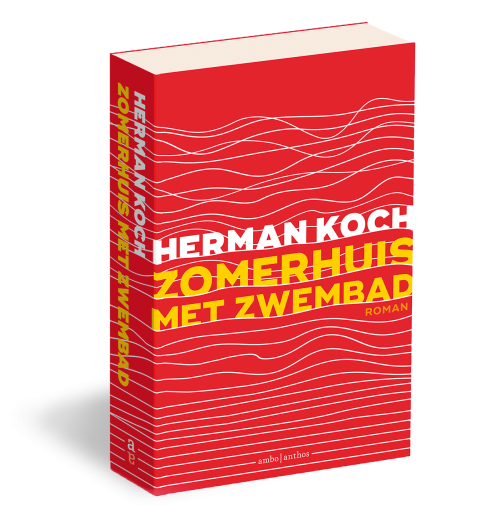 Read more
‘One reason to read a book (when well-executed) that may challe nge, horrify and even offend is because of the way it can help us di ssect our own fl aws and prejudices, our moral compass, and our actions. Summer House can certainly be engaged with on this level, leaving us alert a nd unsettled.’ WEEKEND AUSTRALIAN 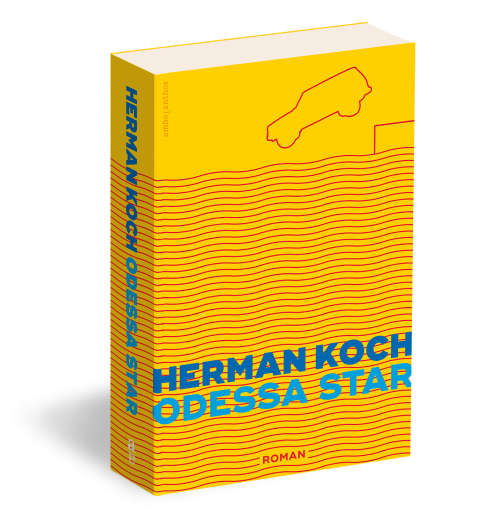 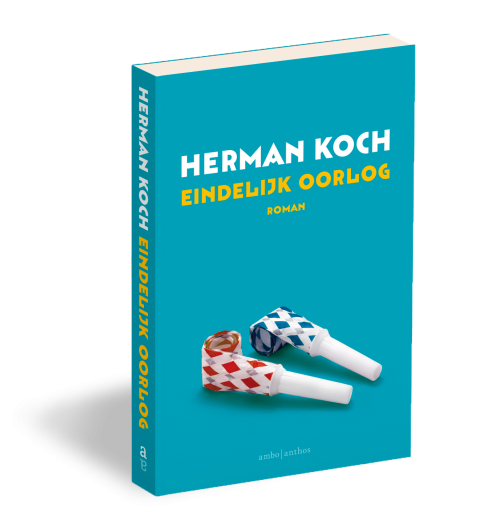 Read more
‘War at Last is a light-hearted story about ordinary people, told with humour and empathy.’ Leeuwarder Courant 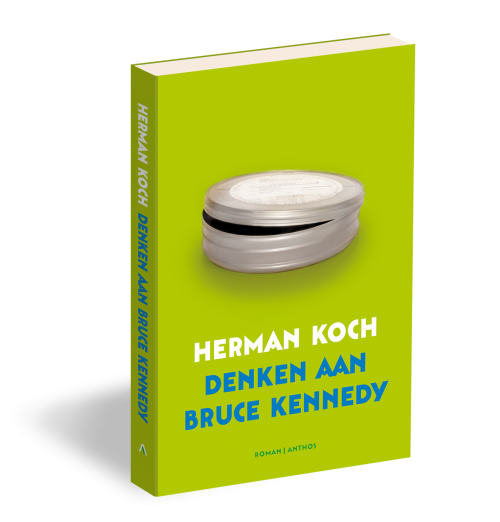 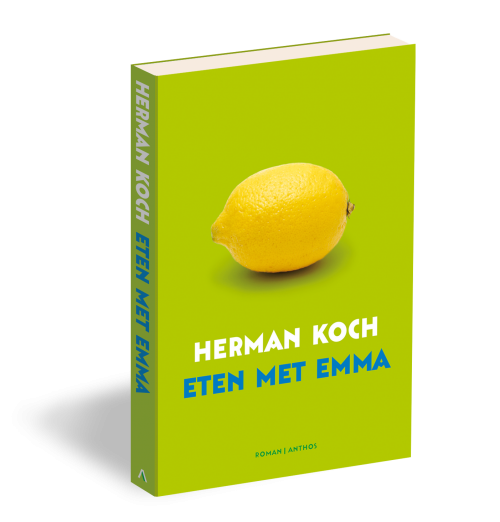 Read more
‘A novel both hilarious and poignant that turns everything on its head so often that you end up not knowing which is which: fiction or reality.’ GPD 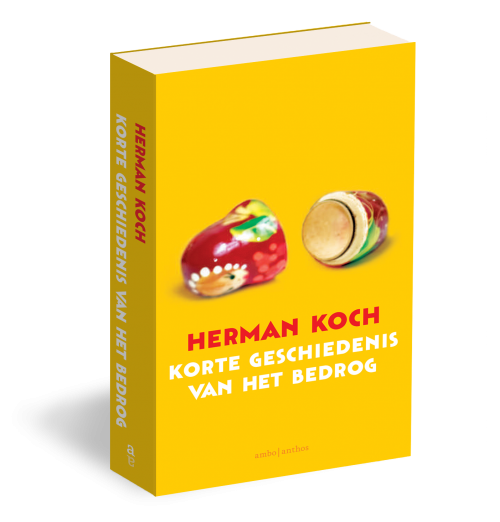 Read more
to merciful and back again.’ De Morgen ‘I cannot think of another Dutch writer who can get so entertainingly, so refreshingly worked up - without ever becoming bitter or cynical.’ HP/De Tijd 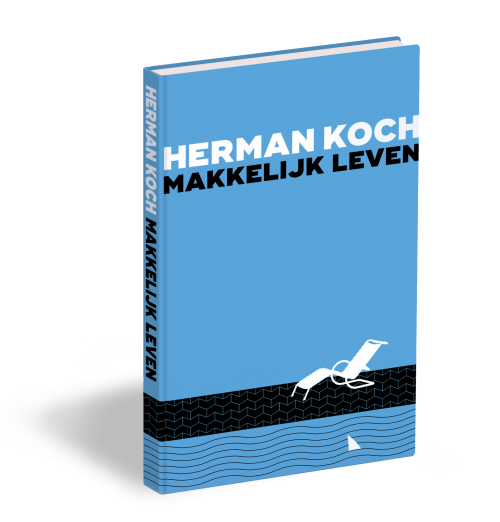 Read more
‘From the second line, “You must have heard of me”, you wish him the worst.’ de Volkskrant 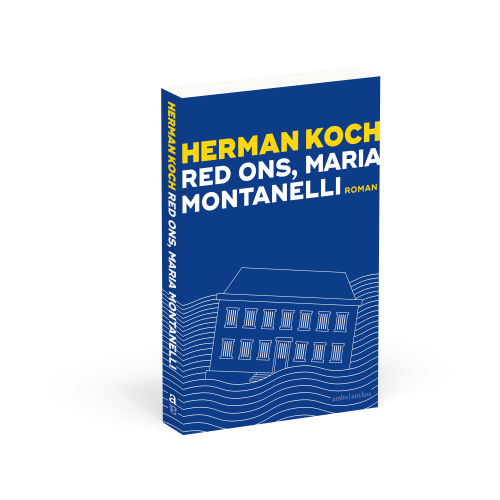 Read more
'One of the most moving school novels in Dutch literature.' Vrij Nederland